Menu
Log in
Register
Install the app
You are using an out of date browser. It may not display this or other websites correctly.
You should upgrade or use an alternative browser.

Another sad example of the difference between self defense and sport

Staff member
I know it’s too soon and probably in bad taste, but given the decades of online critique I and others took (and still take) for not engaging in sport and the sport mentality it’s always ripe for discussion. 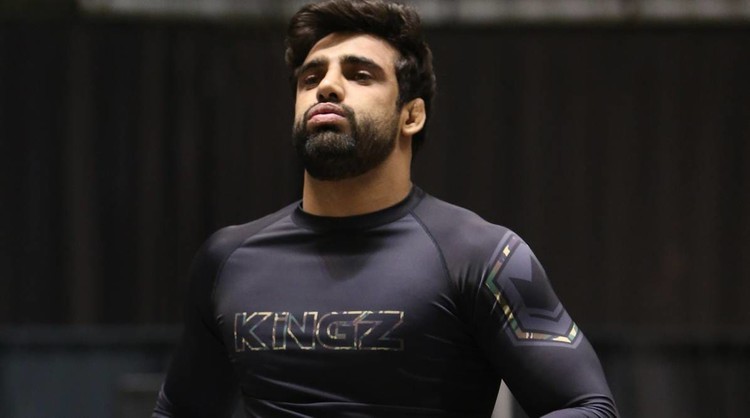 He won eight World Championships in the past 11 years.

Given the location of this event, the place (Sao Paulo, Brazil) seems alarmingly high in crime rate.

Even if we take the city with the highest crime rate in the United States, Sao Paulo (Brazil) is worse than even that.

Staff member
No doubt it's bad there, but if you read the story, this guy, a jui jitsu champion, took an unsettling situation and made it worse, critical even. In some way he assumed sporting rules applied in real life and stepped in a mountain of shit. Apparently guy took a bottle from his table and he decided to fight over it, took the guy down etc, but how did that end up?
When the mano-mano humiliation was settled the guy shot him. That is not particular to Brazil but would fit right in in many spots in the US.

I think in the past month I've seen two videos of people getting stabbed in the neck with pocket knives and bleeding out. In one case it was a guy trying to start a fight, and in another case it was just some dude posturing after his friend had some kind of altercation and the eventual stabber was backing away from both of them. It takes almost nothing to deliver a fatal knife wound, and both guys bled out in a matter of seconds. No hospital trips or ambulances for them. One stabbing looked to be in a poor/rough area, but the other was I think in Austin, or someplace similar with a trendy downtown scene and a lot of young people with more money and hormones than brains.

On a lighter note, here is then professional UFC fighter Urijah Faber talking about the beating he took in Bali. As the comedian Ron White once said about the bouncers in a night club in NYC "I didn't know how many of those guys it was gonna take to kick my ass, but I knew how many they were going to use...

That saying that goes something like: the best six inches a man can use is the six inches between his ears.
E

chrisdonnahee said:
That saying that goes something like: the best six inches a man can use is the six inches between his ears.
Click to expand...

Those six inches must be a "disarming smile".